There are different perspectives on climate change, its timetable, and its impact. However, we have noticed that the examples we’ve seen are far away and a little fuzzy around the edges.  However, Canadians have strong support for our native land.  However, some of our other neighbours didn’t get the memo yet.

My climate change interest has morphed over time…

Here are some previous points I have referenced on this blog:

Things are changing, and, in some instances, not for the better. There are more climate impacts to come, and they have implications for a wider group of people than ever – which will, in turn, impact future changes.

Listening to politicians in the US, there are strong supporters for clean air and water. But there are also politicians and everyday folks (i.e. voters) alike who believe that there is no danger from fuels, gasses, toxic chemicals, etc.

So, how do we come to an understanding?  Our friends at Abacus Data in Ottawa have some new information.

A recent Abacus Data opinion research project, conducted for the International Boreal Conservation Campaign, offers some interesting information.  There were 2,000 participants who responded during the early part of April 2019.  The margin for error was ±2.1%, 19 times out of 20.

There are a number of breakdowns for several variables, including region and age.

The first focus on the survey was Conserving Canada’s Natural Spaces.  Here are the high-level findings from Abacus Data:

“Almost all Canadians support conserving more of Canada’s natural spaces in principle feeling that clean water and air, protecting the land for future generations, and dealing with climate change are the most compelling reasons why conservation is important.

“When asked whether reasons were important or not to conserving more space, ensuring clean air and water, protecting lands for future generations, protecting endangered wildlife, and dealing with climate change were all identified as at least important by most Canadians.

“These views were almost universally held across the country.”

The researchers note: “In principle, almost all Canadians (86%) either strongly support or support protecting and conserving more natural spaces in Canada.” There were more intensive feelings from respondents in Quebec and British Columbia.

There are a number of previously held beliefs that suggest we can ignore destroying little bits and pieces of our planet’s parts.

That hasn’t worked well.  For a quick review, check out the Detroit River’s Zug Island on Wikipedia.  If the butanone (formerly “methyl ethyl ketone” or MEK) doesn’t get you, the unknown noise will drive you mad. 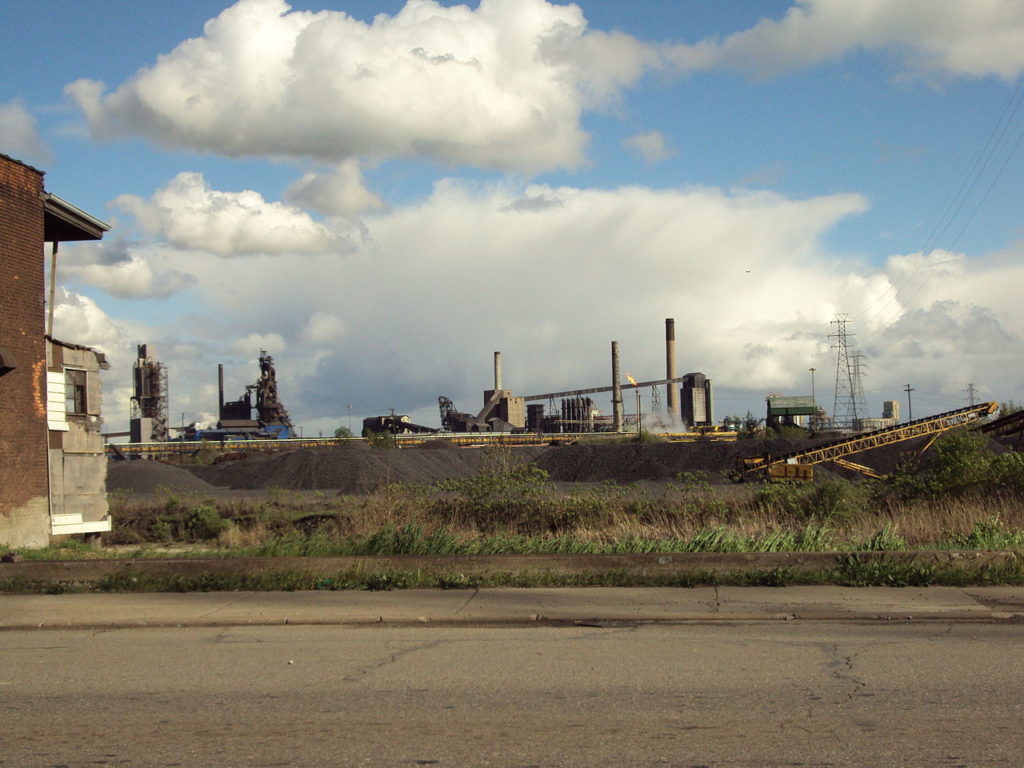 This is not a once and done…

In 2010, “Almost all Canadians support the commitment Canada made to protect 17% of its land and fresh water by 2020.” Canadians are prepared to do their part.

Moreover, they go as far as to demonstrate leadership, to wit, a majority (59%) “believe that Canada should be a world leader when it comes to conservation and protecting wildlife.”

We see new, earth-friendly innovations in a lot of ways.  There is a growing interest in this topic that will serve humanity well.  Hopefully, the interest generates activities and implementations.

What are your thoughts?